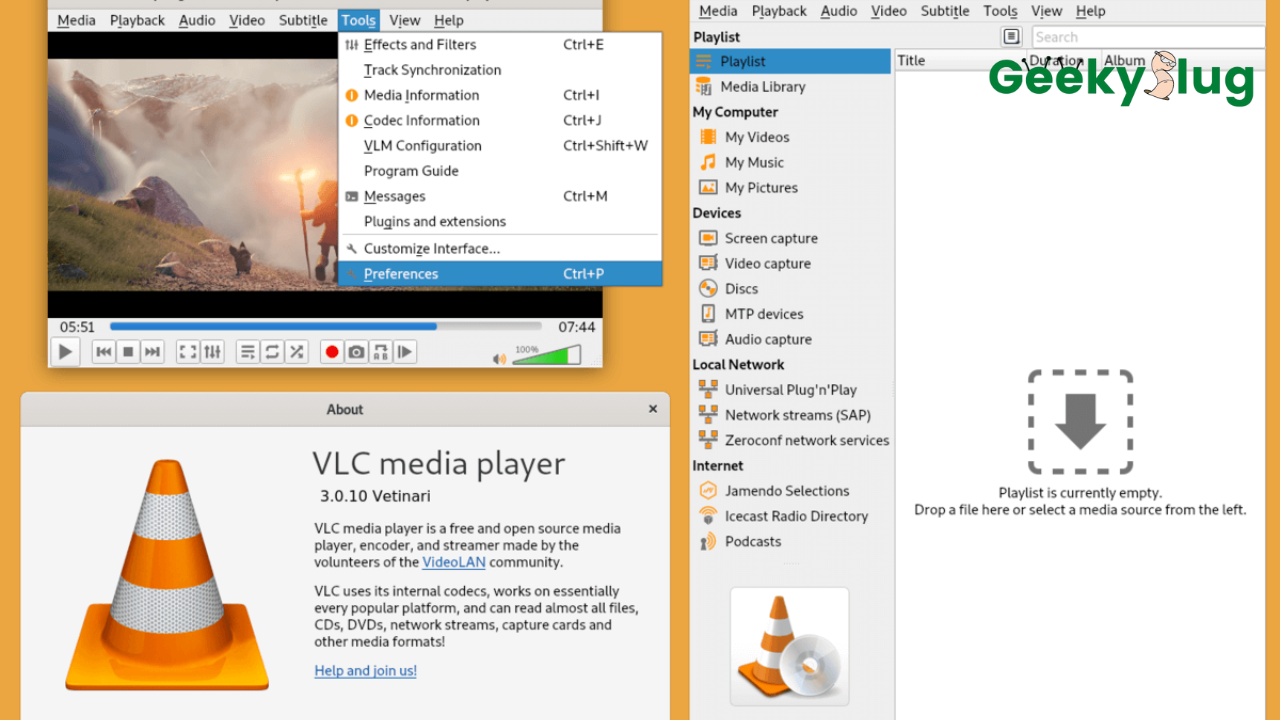 Best Video Player for PC: Alright, after the invention of videos in 1918, the dynamic media trend has seen no halt. Videos are now a crucial part of everyone’s day to day lifestyle. Movies, TV shows, animes; everything is based on the video.

Everyone knows that to play a video, one needs a video player, to begin with. A majority of people need help in choosing a media player given thousands of players available on the internet.

And, it is not as easy as it sounds. Choosing a media player is as sophisticated as the skywalk. One has to keep in mind the player features, compatibility with the system, available codes, and whatnot. Therefore, the need for the best video player for the PC list comes into existence.

Nowadays, videos are of utmost importance in the world. Data, conference calls, education courses, etc all are provided over video. If you have a video file on your local storage, then you will need a video player.
Here is the list of the best video players for your computer. These video players are tested and tried on our system.

The reason why 5k player is on this list is because of the flexibility it offers. The media player is a combination of an HD video player, an audio player, Airplay enabled media player and an online downloader. The player is cross-platform and is available for both Windows and macOS machines. Users can stream online media through the 5k player. 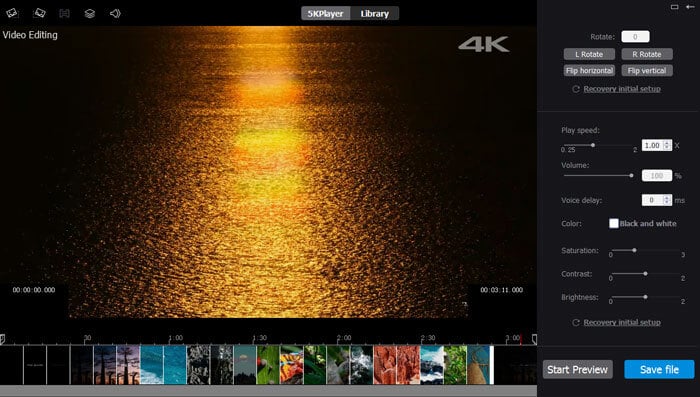 The player is free to use and supports a wide range of video extensions. The user interface and sleek design are some of the plus points in this application. 5k player is free from advertisements and provides a stunning experience to its users. It can be downloaded for free from its official website.

Tip
Do you know what’s the best audio recorder for your system?
You’ll be surprised to know. Check out here – Best Audio Recording Software for My PC.

If you are bored of the default media players that come pre-installed in Microsoft Windows, then KM Player might be the well-suited choice for you. 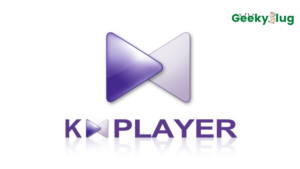 The player comes packed with several features and options that may take you a noticeable amount of time to discover.

The player is much more sophisticated than the regular media players such as VLC or Windows Media Player. However, if you know what you’re getting into, then it’s better if you get a personal experience by getting your hands dirty. Users can download various skins and tweak the interface according to their needs. The player supports several video codecs and is a must-have application.

Video Lan Client or the VLC player is one of the most used video players in the world. It is a free, cross-platform, and open-source video player dedicated to serving quality experience to its users. VLC Media player is available for several operating systems, including  Linux, macOS, Android, iOS, iPadOS, Tizen, Microsoft Windows, and the Windows Phone. 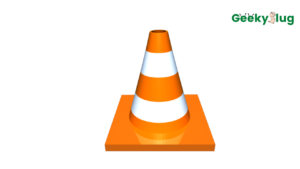 VLC Media Player is known to support a large number of video extensions, be it MPEG, or MKV. As mentioned above, the player is completely free to use and has no annoying advertisements to ruin the experience. VLC Player can also be used as a streaming client to stream live videos and shows flawlessly. The player also has a vast collection of customization options to style the player according to one’s needs.

Apart from playing videos flawlessly, VLC Media Player offers a handful of other features to its users. Some of them are as follows.

Next on our list of best video players for PC is the Parma Video player. It is one of the best media players that are available for Microsoft Windows. The player interface is simple yet amazing and provides a stunning experience to its users. Parma video player supports several video codecs. 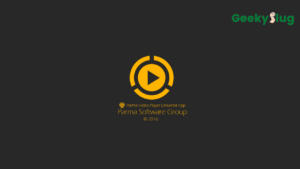 The player also has a subtitle feature that can be managed using a subtitle delay system. Parma Video player can locate all the media files on your system by scanning the folders as well as subfolders. The player supports touch control, making it compatible with touchscreen laptops and smartphones. The player also acts as a streaming client to stream your favorite media over the internet. 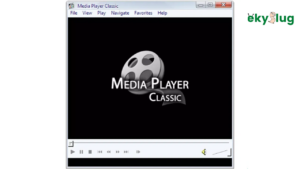 The player comes with many compatible video codecs and can play almost every video type out there. Users can even play DVDs whether it is a physical one or an ISO file. The player stores cache files that remove the need for loading pixels after each frame. This is an amazing feature that makes the viewing experience clear and break free.

So, that was our take on the Best Video Player for PV. For your information, there are some video players available on the internet. Some of the best ones are VLC Media Player, 5k Player, KM Player, Parma Video Player, and Media Player Classic. You can visit the respective website using the links provided under each player section.