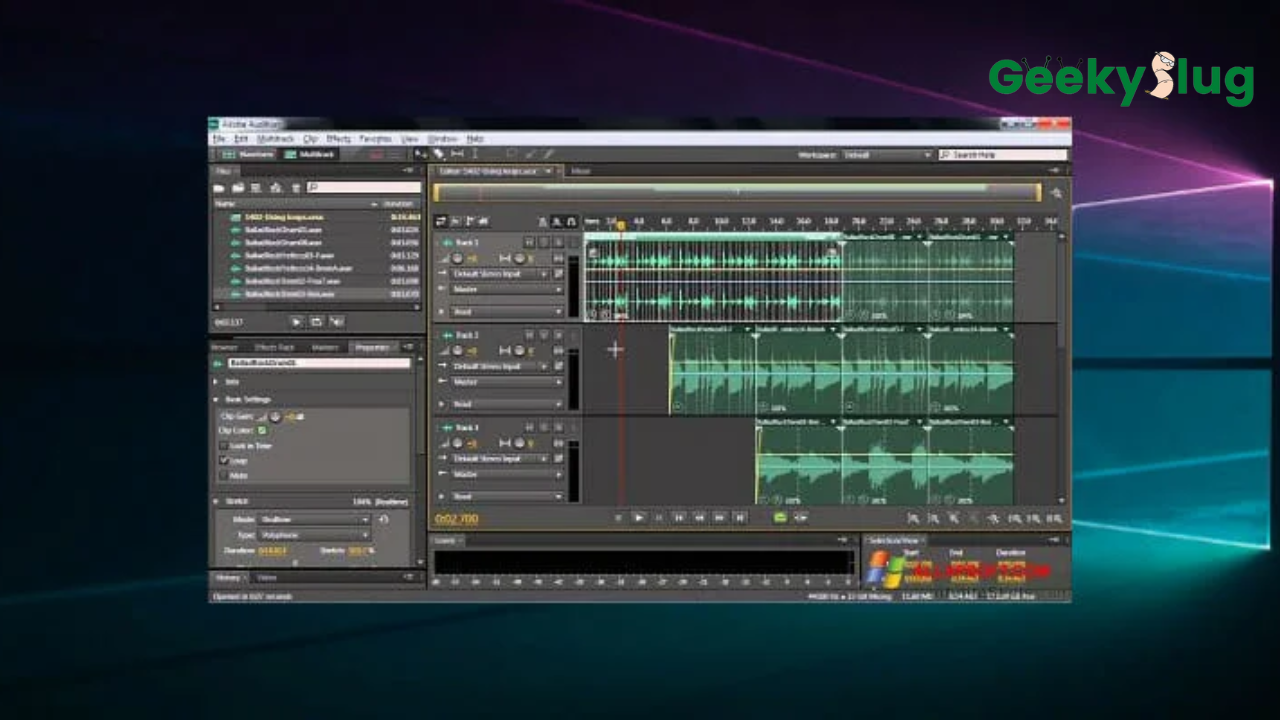 Best Audio Recording Software: Alright, recording clean and clear audio is a tough nut to crack for anyone. With all the background noises, unwanted sounds, and annoying pitches, the recording has never been this hard. It’s completely demotivating when you want to record your sweet voice, but all you get is a bad sound with plenty of background noises.

All this used to happen when special recording equipment was absent. Nowadays, a wide range of software and hardware specifically dedicated to an audio recording is available for all. The recording software plays a huge role in this process. They are crucial for the post-processing and enhancement of the recorded sound.

Talking about software, there are several choices available for a user. Choosing the Best Audio Recording Software is so hard that most of the users end up selecting the wrong one. Therefore, there is a need for a proper guide that will help everyone in choosing the best audio recording software for their system.

Tip
Do you know what’s the best video player for your system?
You’ll be surprised to know. Check out here – Best Video Player for My PC.

What is an Audio Recording Software

Simply put, Audio Recording Software is a piece of application that allows users to record, process, and export any audio in the desired way. The audio recording has several real-world applications. For example, singers use audio recorders for recording their songs, the director uses them in movies, lecture hall recordings have audio in them, etc. If we were to write down all the practical applications of audio, the list would be uncountable. Using post-processing features of the software, users can transform and add effects to their audio files.

What is the need for Audio Recording Software?

Audio recording application is of the utmost importance when it comes to recording, be it a video or solo-audio track. There is a need for audio recording software because of the features and utilities it provides. Some uses of Audio Recording Softwares are mentioned below.

As mentioned above, there are several choices when it comes to the best Audio Recording Software. Choosing one according to needs becomes highly sophisticated. This is why one needs to know about what is the best audio recording software for their setup.

Pro Tools is no doubt the best audio recording software because of its flexibility and multipurpose usage. This one is tagged as the best paid audio recording application for a desktop computer. The DAW (Digital Audio workstation) was developed by Avid Technology and has been widely used since then. 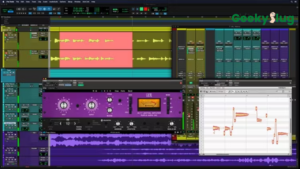 Pro Tools has several functions. The software can be used to record and produce music, in sound design, post-production, and obviously, sound recording. Users can export their recorded projects in several audio formats. They can directly record and edit their audio instantly as well.

Audacity is an open-source digital audio recorder and editor software that can be used to mix, master, and add effects to recorded audio tracks. The reason why Audacity is on our list is that it’s open-source and is available for free. The software is cross-platform and works on Windows, Mac, and Linux based systems. 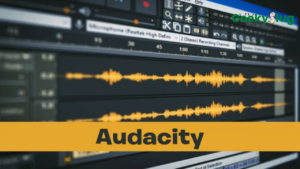 Users can use Audacity for several purposes such as editing, cutting, and normalizing their recordings. It is said that Audacity has been used to mix and master several music albums.

Tip
Here’s how you can record Discord calls with Audacity. 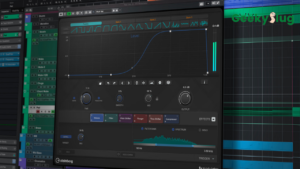 Cubase is a paid digital audio workstation developed by a company called Steinberg. Though it was originally made for MIDI files, Cubase is now widely used for mixing, mastering, and editing audio recordings. Cubase was developed primarily for music producers, however, it’s also being used by people as audio recording application.

Cubase offers several features including an easy to use no-nonsense interface, thousands of plugins, a decent menu, etc. It might take some time for a user to blend into the Cubase environment. However, if you are into music production, then Cubase is a no-brainer for you.

As you might know, Adobe Audition is one of the widely known voice recording software on the internet. This is because most professional Youtubers prefer Adobe products for their recording purposes. The amazing quality and features that Adobe has to offer to its users are priceless. 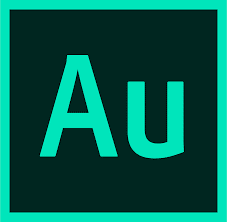 Adobe Audition has several features including multi-track recording, high-quality output, and a wide range of effects and filters to choose from. The software is available for Microsoft Windows and macOS based systems. This digital audio workstation is not open source and has a license based purchase system. 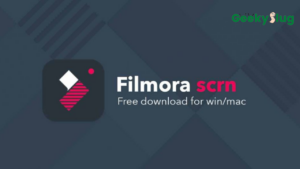 So that was our take on the Best Audio Recording Software for your system. An Audio Recording Software is a piece of application that allows users to record, process, and export the audio in the desired way. There is a variety of different audio recording software on the internet. Each one has its features and needs. Beginners find it hard to choose one that suits their needs and often end up selecting the wrong one. That is why we have mentioned the best audio recording application that will suit your needs in this article. 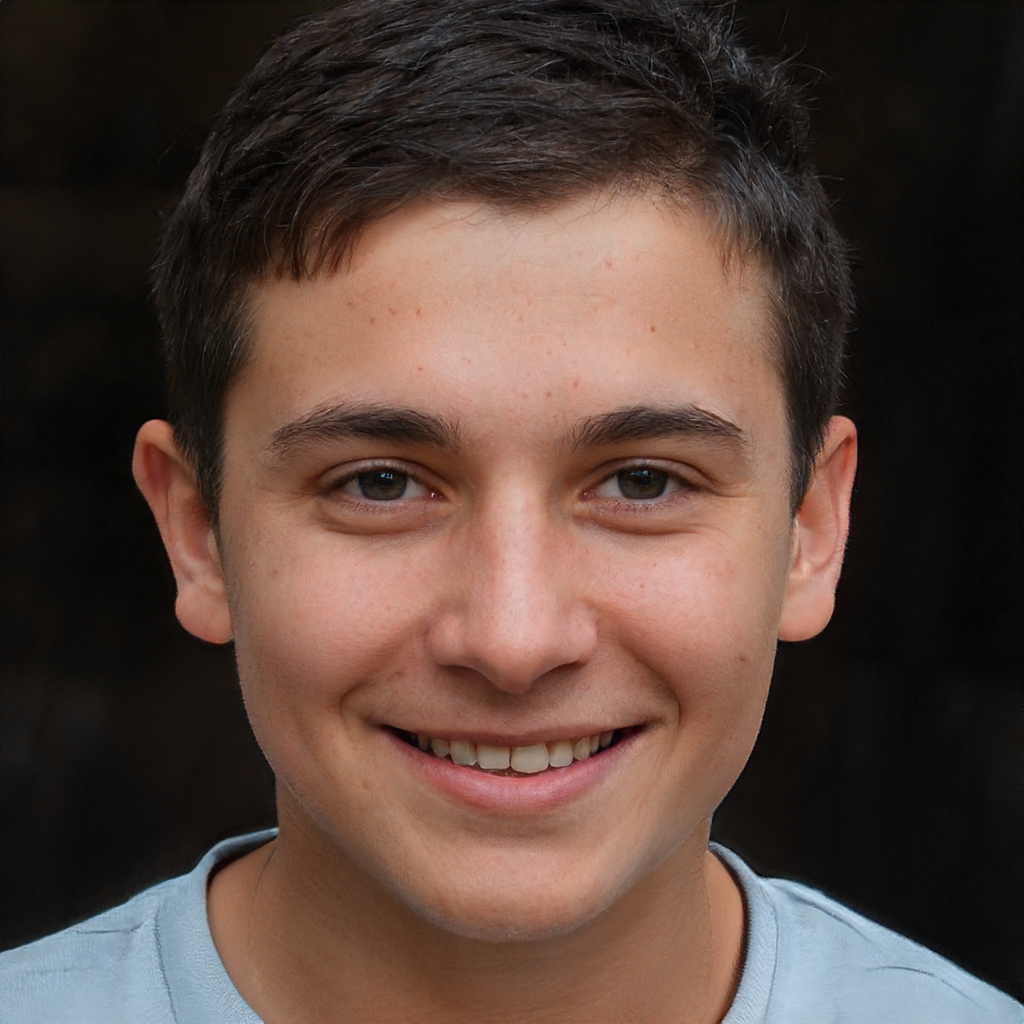 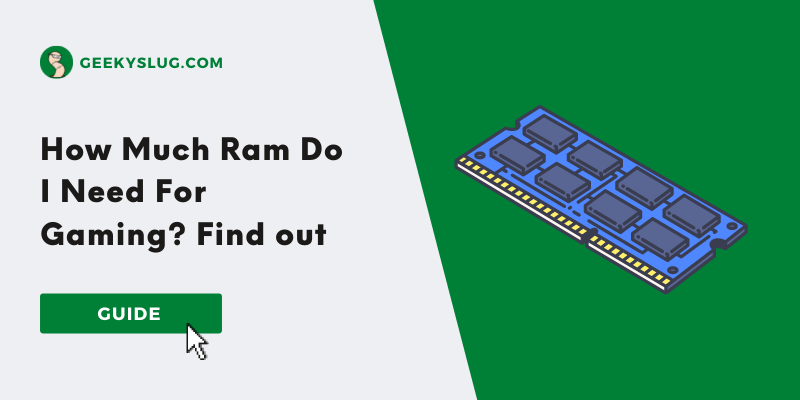 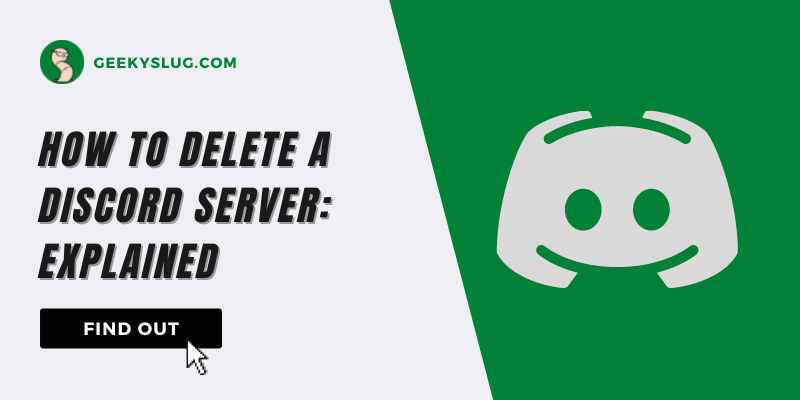 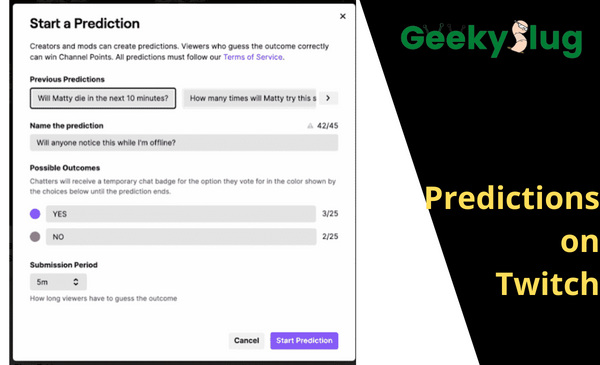 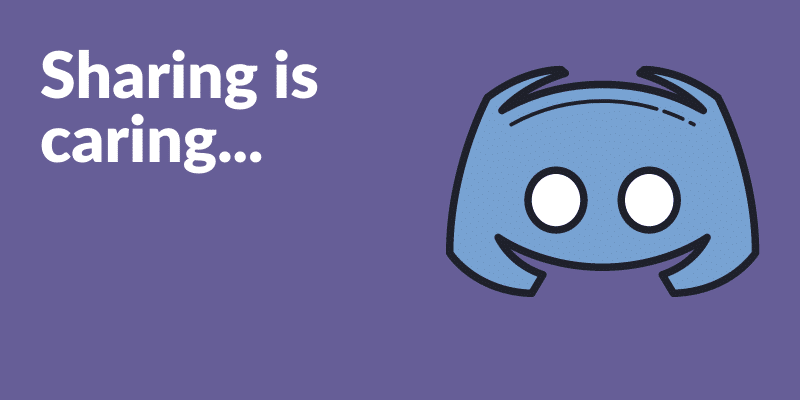 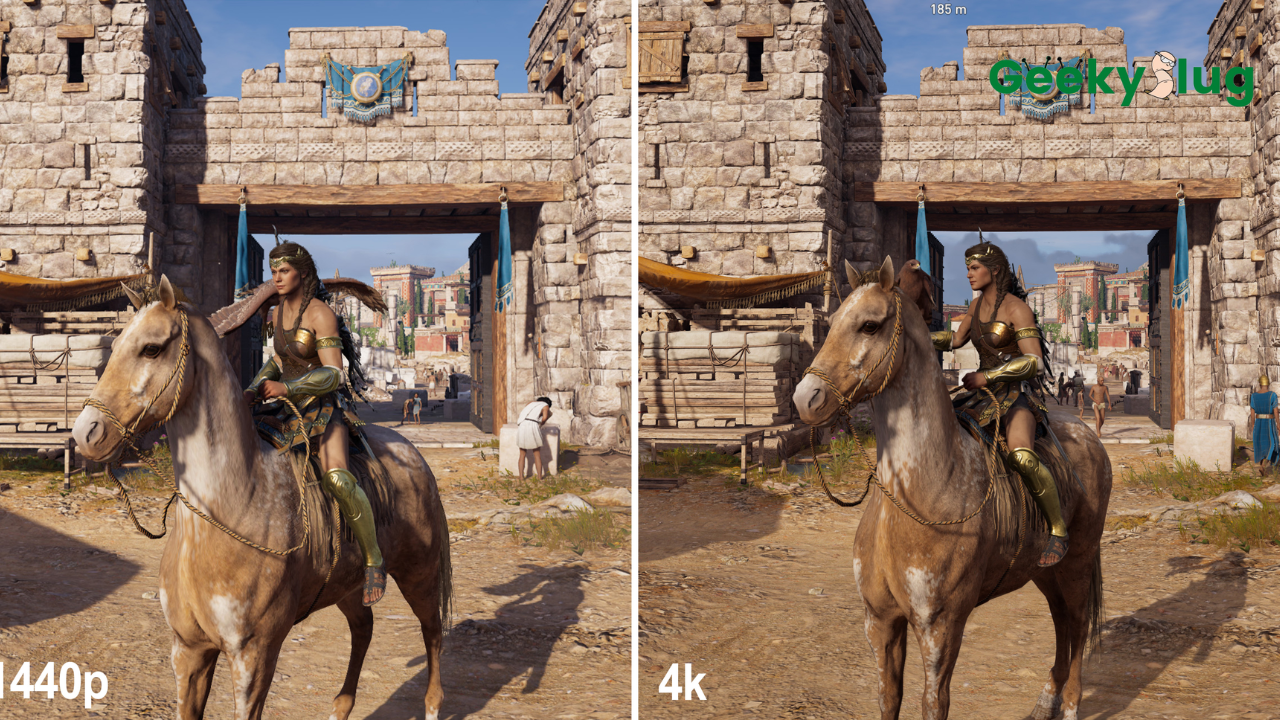 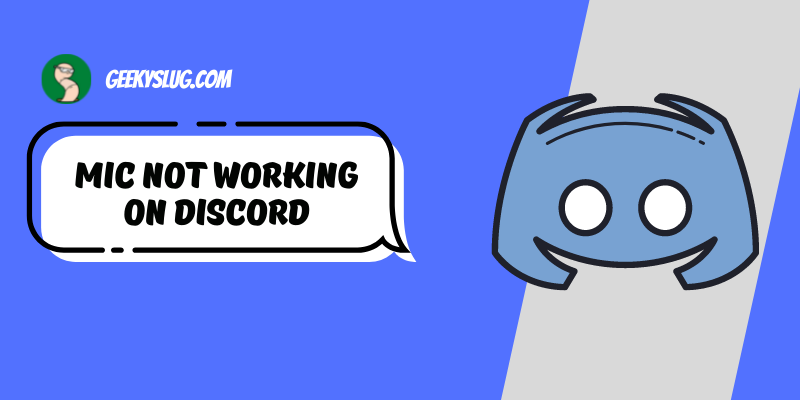