wow51900319: Alright, gaming can get you out of tension and mental stress. When it comes to recreation, the first thought that comes to mind is playing games. This is because the stunning visuals and the rich experience of playing games provide happy vibes to the gamer.

There are a wide variety of gaming genres. Action, adventure, arcade, RPG, etc are some of the mainstream ones. Talking about Role Playing Games, World of Warcraft is one of the leading games that are being played massively over the internet. The game is developed by Blizzard Entertainment and has been appreciated by gamers worldwide.

However, not everyone can enjoy the flabbergasting fun that the game has to offer. There are multiple reasons for this issue. Some users can’t afford the game, the remaining ones may face errors while playing. Surprisingly, World of Warcraft has several errors that might ruin the gameplay for you.

These errors might have been caused by DNS issues on your system. Before trying the below-mentioned solutions, make sure you check out how to fix DNS Probe Finished Bad Config error on your system.

One of the errors is wow51900319. Many users have faced this issue and a majority of them got success in fixing it. If you also experience the wow51900319 classic error, then this article is for you. Here in this post, we have covered almost everything related to the wow51900319 error, the reason for this error, and how to wow51900319 fix it.

The World of Warcraft is an online multiplayer game that works on the server and client concept. All the gamers connect to the official wow server and enjoy the game. But, due to some reasons the player might get disconnected from the server. That’s the WOW51900319 error.

You can also check the best laptops to play World of Warcraft.

Now, that you know what is the root cause of the error, it’s time to fix the issue.

Various methods might help you in fixing the wow51900319 error on your system. You are free to implement any of them without any order. However, it is recommended that you follow the methods linearly.

The most obvious cause of the wow51900319 error in World of Warcraft is because of the FPS (frames per second). Many users have noticed that when they switched the WOW game to the background, they were disconnected from the server automatically. This might be a possible reason for the error.

However, this issue can be fixed with ease. Users have to change the background FPS of the game from 60 fps to 30 fps. Here’s a short guide on how to change background fps in the world of warcraft.

Check if the error still exists. If it does, follow the below-provided methods.

The foreground FPS of the game might be a reason for the wow51900319 error in the World of Warcraft game. The internet connection might not support the high game graphics settings and as a result, will provide a laggy gaming experience. In this problem, both the internet connection and the high graphics are the reason why the user gets disconnected from the servers.

However, fixing the foreground FPS is as easy as it sounds. Follow the below-given guide to implement it.

Lowering the foreground FPS fixes the problem in most cases. However, if the problem still exists, you can follow the next method.

There are several reasons related to the Network when it comes to the wow51930019 fix. Your slow internet connection might also be the cause of this error. Also, when you play the game on a 4G LTE connection, there is a high chance that you’ll run into the problem.

There is an easy fix to this issue. Here’s a short guide.

In most cases, the wow51900319 problem gets fixed by disabling the Optimize Network for Speed option. 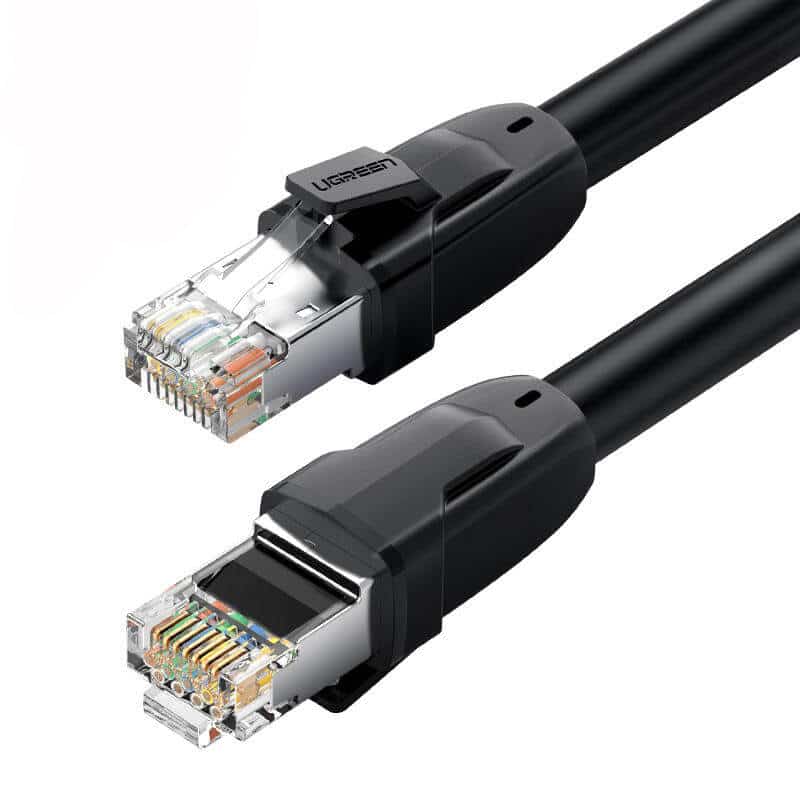 If your network is slow and you experience the wow51900319 error while playing your game. The slow transmission speed might be the reason for it. If that’s the case, you might want to consider using an Ethernet cable instead of a wireless connection. This is because wired connections are far better in speed as compared to the wireless ones.

Logging Out of Battle.net

Sometimes, the problem is not in the hardware or software of the gamer, but it is the account that creates a mishap. Due to some technical faults in the World of Warcraft servers, your account might not receive enough packets which in turn causes high ping. The user also gets disconnected from the server in such cases.

To fix this, all you need to do is log out of Battle.net and log in again. Yes, that’s how easy it was.

The wow51900319 error might be associated with the high ping on your network. Because of this, many users often wonder “Why is my Ping so high“. Fixing your High Ping is a piece of cake and there’s a high chance that it’ll fix the problem. Here’s how to fix high ping on your system permanently.

You might have noticed that during some hours, the World of Warcraft servers is heavily overloaded with players. This is known as the peak time of the game. There might be a situation where you have connected to the game during peak time, and the server doesn’t allow players anymore.

To fix this, all you need to do is connect to a Virtual Private Network (VPN) of some other region. Choose a country with no peak time and simply connect to it. Then, start your game and check if the problem still exists.

Resetting the user interface might come in handy to fix the wow51900319 classic error. Below we have provided a step-by-step guide that will help you in resetting your world of the warcraft user interface.

Check if the issue still exists. If it does, then you need to delete the system backup files as well. Follow the guide given below to do the same.

7. Then, open the Program Files folder on your system disk.

8. Head over to the folder named World of Warcraft.

10. Restart your PC and check if the error still exists.

If the wow51900319 error is still troubling, you can try reinstalling the World of Warcraft. Uninstalling the game is easy, however, you need to follow some crucial steps before removing it carelessly from your system. Follow the steps given below.

This might solve the wow51900319 error that you are facing while playing the game.

There are several technical Fixes suggested by Blizzard Entertainment to fix the wow51900319 classic error on your system. Some of them are mentioned below.

So, that was our take on the wow51900329 error. We discussed almost everything related to the error such as the cause, and how to fix it. As mentioned above, wow51900319 wow classic is a World of Warcraft server error that means that the user is disconnected from the server.

There are several ways to fix the wow51900319 classic error on your system. Some of them are limiting the foreground and background FPS, reinstalling the game, using Ethernet, using a VPN, fixing High ping, etc.