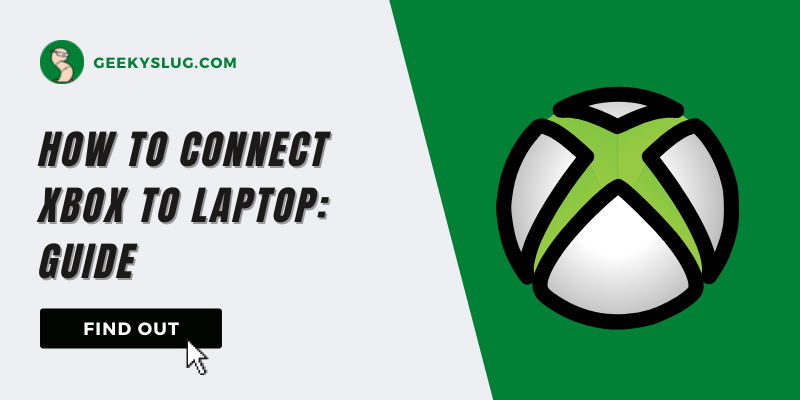 Can I Use My Laptop as a Monitor for My Xbox One?

Xbox gives the best gaming experience when it has access to a bigger and vibrant screen. But are your family member always hooked on the television? Maybe you don’t want to spend more money on an external monitor? And perhaps you want to take the Xbox One around with you, so traveling with a big screen isn’t really possible. If you do find yourself stuck with these questions then we have got the perfect solution for you!

Xbox One has taken the world by storm with its fantastic and realistic games. But the only problem with gaming consoles is the need to get access to a screen. And if you are suffering from the aforementioned questions, then the perfect screen for you would be the laptop screen.

In fact, you will find that a laptop screen is a go-to solution to play Xbox for many veteran gamers. If you do own it then you would be saving some extra cost. Not to mention that it is easily portable and gives decent gameplay.

So is hooking the Xbox one on a laptop tricky? Absolutely not! With access to the right cables and programs, you would be easily able to stream and play any game that you require. you can stream, mirror, or transfer data between devices as you require.

But of course, a proper process needs to be followed to make it possible. There are two distinct ways in which laptops can be made a part of the gaming setup: Via Xbox App Wirelessly and through HDMI cable.

How to Use Laptop as Monitor for Xbox One

Now that you are aware that instead of a TV monitor, a laptop’s screen can be used as an alternative screen for playing Xbox One you just need to figure out how to do so. We have made a detailed description of how the process can be carried out with no hassle.

The two processes involving HDMI cable and the app, are very thorough and easy to understand!

Method 1: Connect Your Xbox One to Your Laptop Via Xbox App Wirelessly

If you do not own an HDMI port then the connection between the laptop screen and Xbox One can be carried out through the Xbox app. The latest update from Windows 10 allows the Xbox One to stream directly on the laptop’s screen.

This Xbox One to laptop connection does not require any third-party involvement; rather it is done through the standard network like LAN or WAN. This is a fairly new method. In the past, it was not possible to connect both Xbox one and devices together without HDMI input.

Some laptops lack HDMI ports hence connection through the HDMI port is impossible for them. And if HDMI connection was not established, then display and sounds of Xbox were not possible as well. But this problem is now resolved after the foundation of the Xbox app.

There are certain system requirements to run the app. These include:

Once you have made sure that your system fulfills all the requirements of the Xbox application we need to prepare the Xbox One:

After taking care of Xbox One we turn to our other device i.e. laptop or PC:

And we are done! The PC would now be able to stream and play Xbox one. You can easily play your favorite games!

Method 2: Connect Your Xbox One to Your Laptop via HDMI Cable 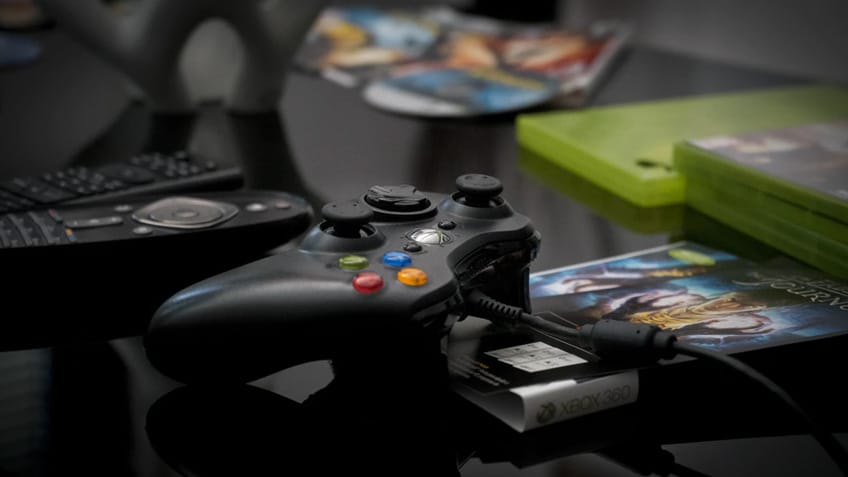 Now, if you do own an HDMI cable, then you can use it as an alternative method for the app. But before going through with the process there are certain things that you need to know about HDMI.

HDMI is the standard connection for all modern-day connections. the latest consoles all feature HDMI connections to transmit audio and video.

On television as well you will notice quite a big range of HDMI inputs. Each HDMI input port can then be hooked up with several high-definition ports. These output ports, in this case, Xbox one, sends the requisite information through the HDMI input. This in terms of television.

But on the other hand, we have laptops. Laptops do have a slightly different way of input. We first need to make sure that the laptop’s HDMI port can be used as an HDMI input source. If it is capable then the information from the laptop can be directly sent through the HDMI port and into an external monitor. It lacks the capability to send the information to a laptop.

But the problem remains that only a few consumer laptops host HDMI input ports. So to make this method successful it is essential to own a laptop that has an HDMI port.

What would you require:

And we are done! Once the process is finished, the laptop would showcase the UI of the Xbox One. You can now start streaming your favorite games! If you require you can change back to the original laptop screen by choosing the original laptop video source.

Using the laptop screen as the display for Xbox One is a fairly easy task. If all the requirements are met with no compromises then you will find the task to be of a no-brainer. In fact, be it a laptop with HDMI and app are no trick methods. If you are familiar with the functioning of laptops and Xbox One, then using this innovative technology would hardly take a few moments of your time.

And once the Xbox one and laptop connect, it can be utilized for playing games!